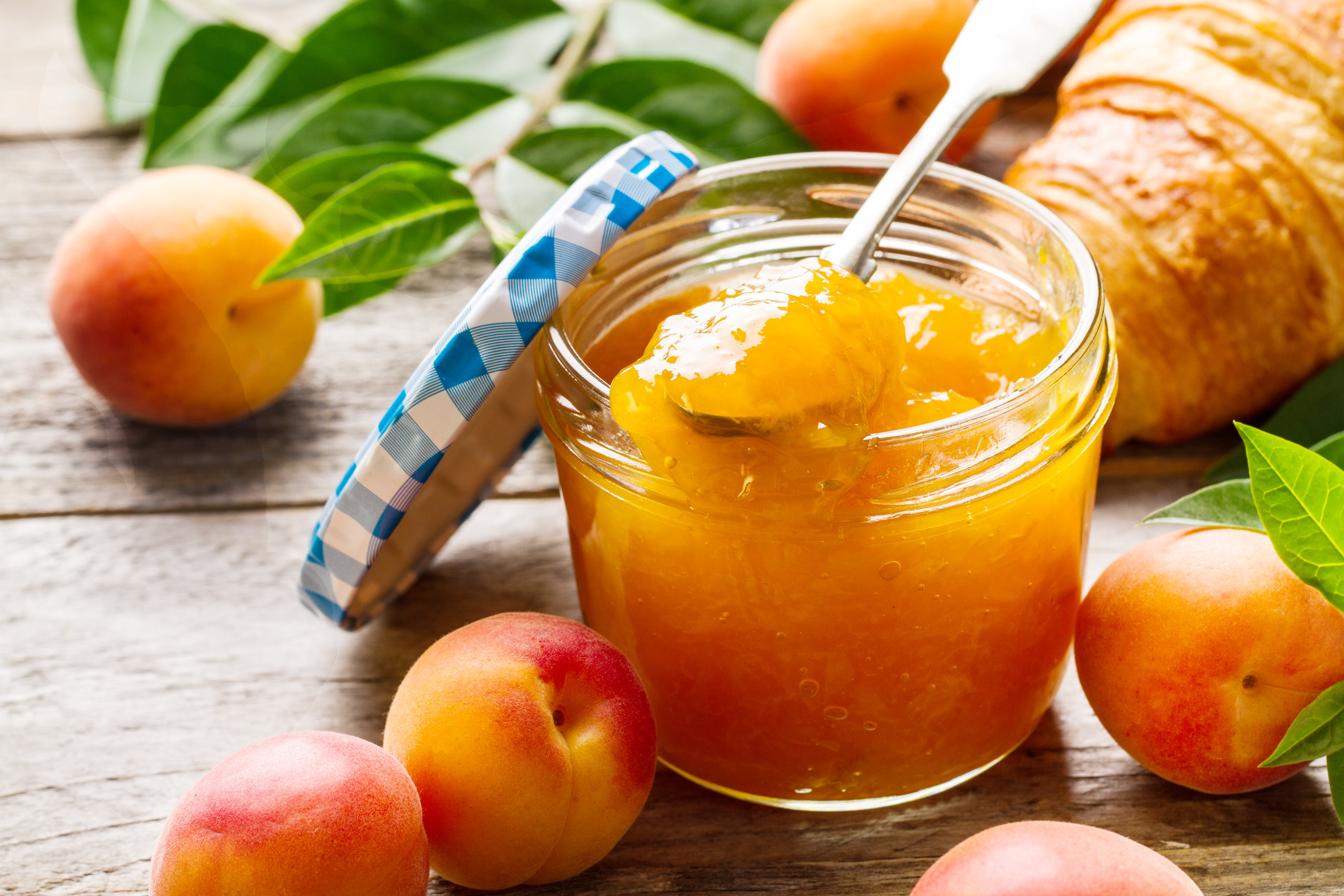 JAMstack – how it can be your next web development architecture

In this day and age, people are consuming content on mobile phones more than ever and experiencing a low tolerance for slow loading website. A new tech stack, JAMstack has shown the potential for ease of the development process and needs satisfaction from the user perspective. It seems like dynamic website architecture will be the de facto for web development. However, when using them developers and users might face potential problems with security, speed, and performance. That’s why JAMstack can be your next web development architecture.

When Sir Tim Berners-Lee created the first ever website, the World Wide Web project, he did not just create a standard for accessing information over the internet but also presented other technologies to go along with it namely HTTP and HTML. As demand for the web kept increasing both in quantity and quality, people increasingly invented and form CSS and JavaScript by HTML, a triad of cornerstone technologies for the World Wide Web.

The first website was only in HTML, pretty much static and vanilla plain at that time, but its creation has been the centre of the digital age. People don’t just consume the information but also participate in creating new content. Dynamic websites in the ’00s, powered mainly by the LAMP stack and CMS’ such as WordPress, Drupal and Joomla had a major contribution in changing how everyone uses the internet. What’s better than sharing your own content to virtually the whole world (and possibly gaining money from THOSE content, too)? The definition is pretty simple, J-A-M as in JAMstack includes three key concepts:

The definition itself, while indicates the criteria, is also pretty loose about how you can implement to match them. For example, you can use vanilla JavaScript or any JS framework in your site. Any kind of SaaS, third-party services or custom-built can be your API solution. The JAMstack is not about specific technologies, focusing on delivering blazing fast websites and providing better developer experience.

A JAMstack project has several best practices, which are also defining properties of this tech stack:

Compare between traditional and JAMstack workflow

Here’s a quick comparison between the two approaches. The picture shows a simplified version of what under the hood. With a focus on users’ and developers’ experience, the JAMstack has gained a lot of traction over the recent years.

1. Is JAMstack only for creating blog sites? Does it handle dynamic features?

Yes, sites created with JAMstack can handle dynamic features totally fine. Before the term JAMstack appeared, developers had already had the ability to create blog sites with static pages. JAMstack excels in creating static pages, which people usually associate with static blogs, landing pages that are not too dynamic by nature. However, that doesn’t mean JAMstack applicable field stops there. By the rising of third-party services, SaaS, you can integrate the dynamic features into your site easily. Need search functionality? Try Algolia, Google Custom Search. Need forms? Try TypeForm, Google Forms, Netlify. Need shopping carts? Have a look at Snipcard, Shopify, Gumroad.

2. I don’t want to depend on external services for dynamic features

That’s a legitimate concern. Custom built API is an alternative and valid way to integrate dynamic features given you have the budget to do so. If your concern is due to the external services, please try to have an open mind. You’re probably already using Google Maps for map feature or 3rd party plugins for SEO, comment, etc. Having other dynamic features integrated with external services is just similar to those.

3. How can I manage user permission and editor roles?

You can leverage headless and decoupled traditional CMS.

4. Can JAMstack be the default development solution?

The beauty of web development is that there’s no “the only correct way” to do one goal and JAMstack is not the exception. If you and your team already have the future-proof, battle-tested solution, you should keep continuing to do so. Modern web stack can be performant, easy to work with and scale very well. Web traffic is like population distribution where most of the traffic volume only goes to a small per cent of the sites out there, leave the rest with low traffic. JAMstack fits more with those remaining (not to say that sites built with this stack can’t become bigger).

5. What’re the limitations of JAMstack?

How to stay up-to-date?

The JAMstack has evolved quickly over the recent years. Now, it is is not just for static blogs anymore but also capable of creating a website with highly dynamic components. This stack and its ecosystem certainly have the potential to evolve furthermore, to satisfy the needs of building fast, resilient webpages. It is easy to get lost on how to start and stay updated with the changes of JAMstack so here are a few useful resources that you can keep an eye on:

In addition, you can always join in discussions using hashtag #JAMstack on Twitter, chat on Gitter or participate in nearby JAMstack conferences to have a deeper understanding of how this tech stack is being used.